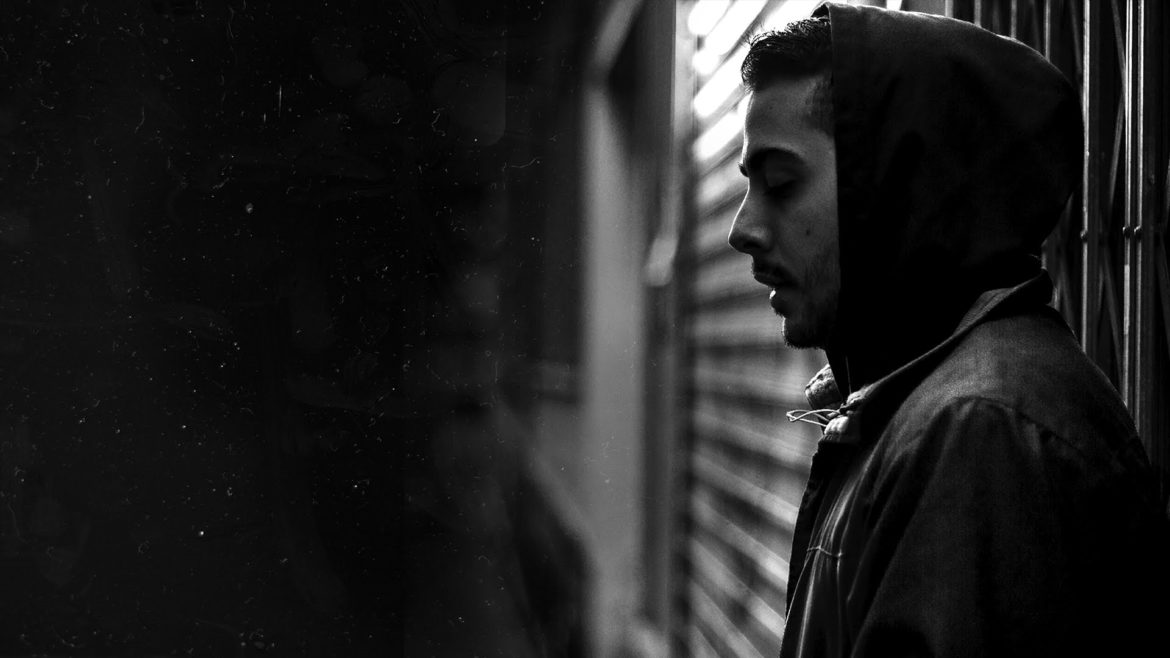 Néstor, better known as Nestakilla, began his artistic career in Las Palmas de Gran Canaria, around 2003. A little while after it, he formed, together with Adex and Nirban, the group Anise Of Monkey, who quickly, and in spite of their youth, earned a significant prestige within the Canarian sphere. Nestakilla’s final grow was during his soloist phase, confirming himself as a versatile and charismatic MC and a figure to pay attention to within the national context. Not for nothing he became the first Canarian rapper to release an album (Crisálida, in 2015) with a national record label, in this case the prestigious Boa. And we get the feeling that this is only his beginning.