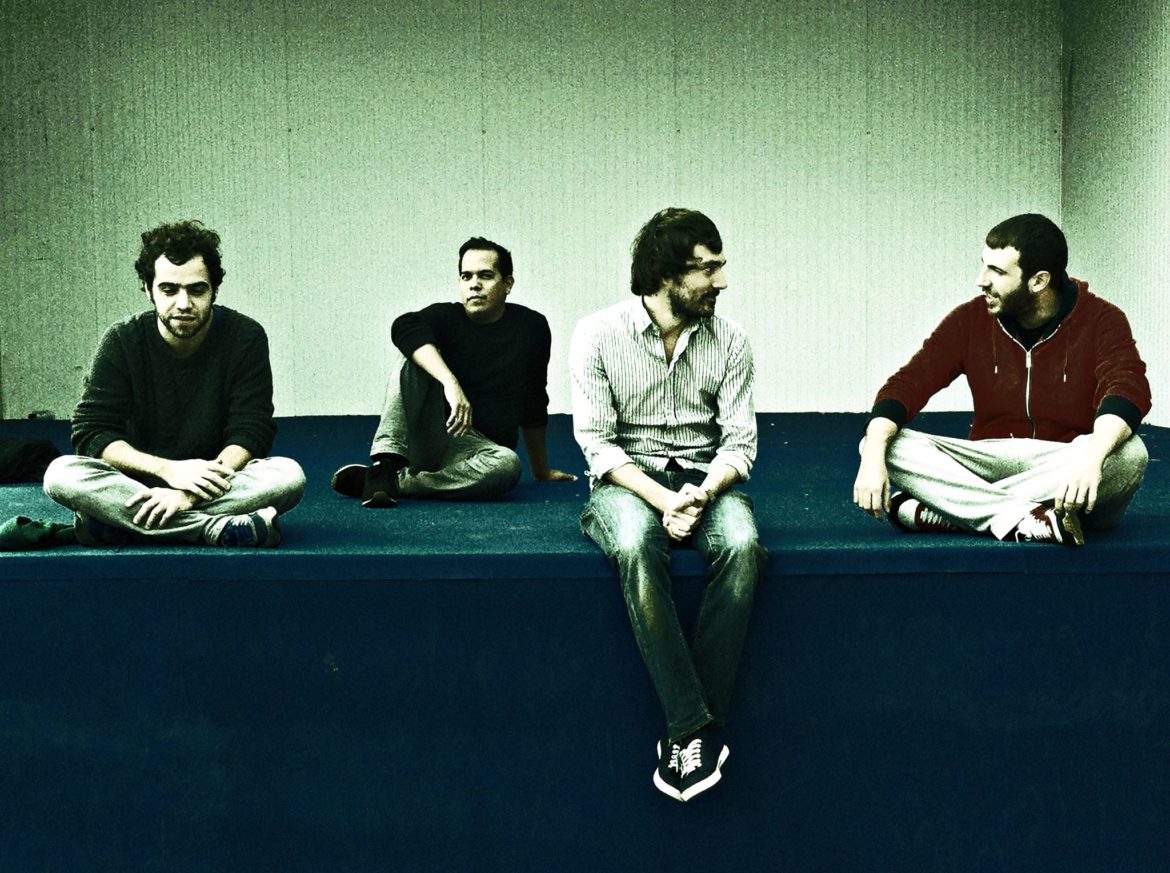 Mendetz is a band from Barcelona made up of Stefano Maccarrone (vocalist, guitar, synthesizers), Jan Martí (vocalist, synthesizers), Oriol Francisco (bass) and Robert Gibiaqui (drums), a group of friends with similar musical taste who enjoy experimenting with their sound and making the most of electronics’ human side. They define themselves as artisans of the robotic. With only three albums released in 11 years, Mendetz are already a model of rock and pop music with a dancing vocation, similar to bands such as Phoenix and Two Door Cinema Club. Their influence and prestige has taken them touring around the world, finally arriving now, and for the first time, to Gran Canaria, with a repertoire full of contemporary classics.