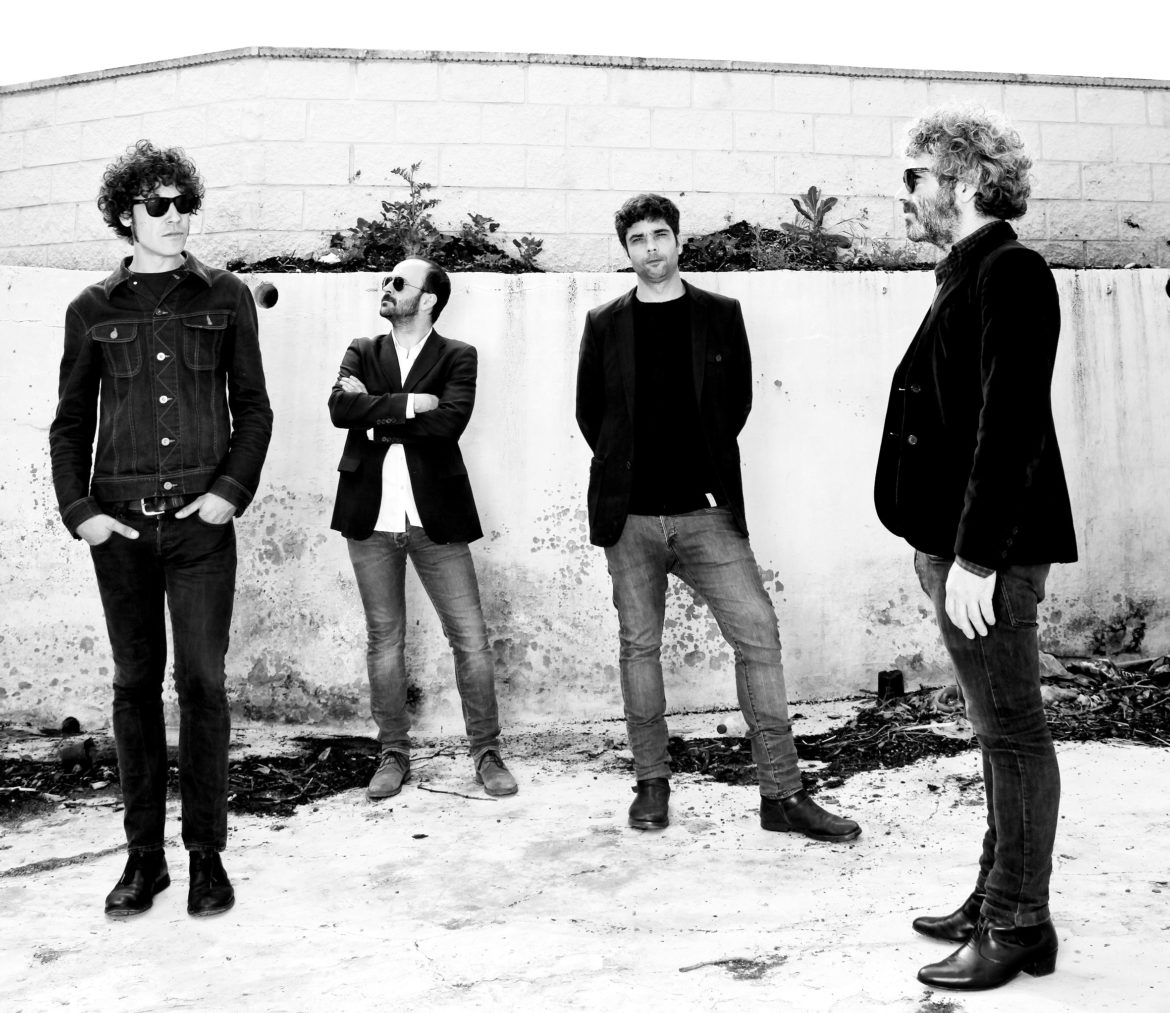 Everyone suspected that such a good band like the one accompanying Nacho Vegas could offer something interesting if they walk alone. In fact, Abraham Boba had already taken his first solo steps with a couple of albums of some impact. But something magical happened in that crossroads in the north of Spain, between León and Benavente, since the resulting group ended up being much more than the sum of its parts. A first album that seemed a revelation was followed by the overwhelming 2, thanks to which these veteran musicians gave the kind of ambitious punch one only would expect of youngsters eager to conquer the world. Now León Benavente is one of the few national indie groups with enough appeal to transcend minority barriers and triumph in any stage they step onto.