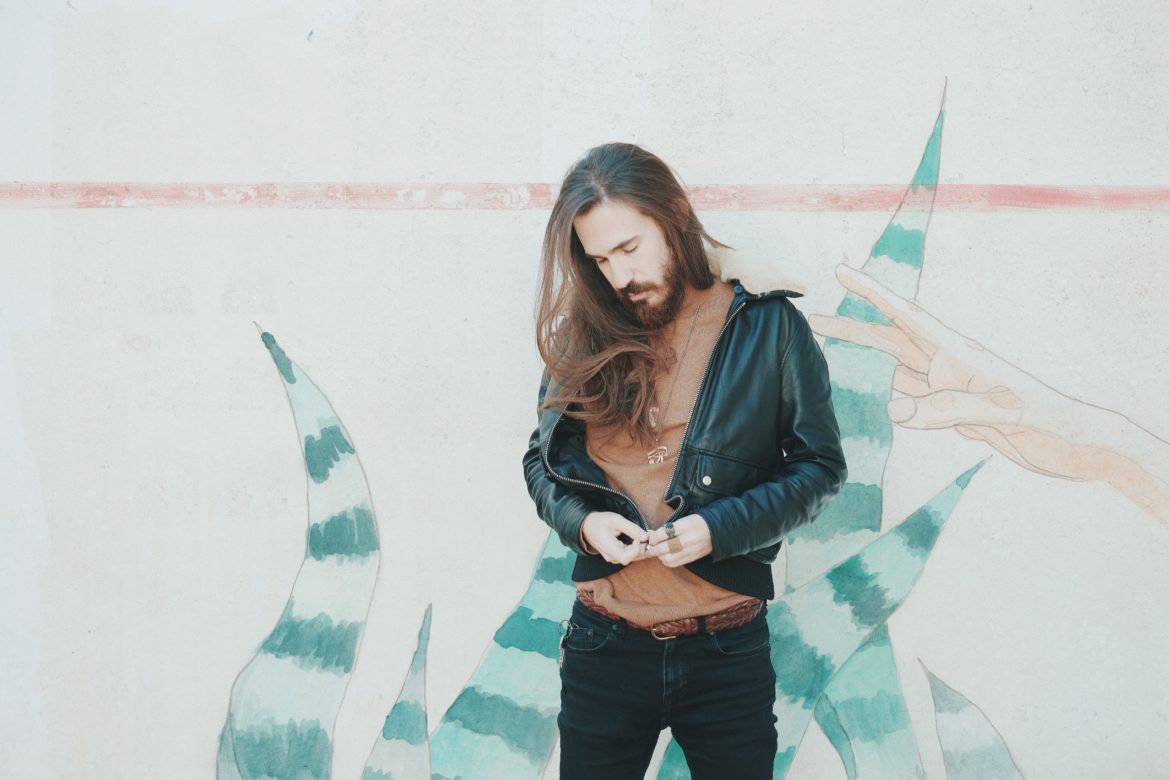 Carlos Sadness is a singer and illustrator born in Barcelona. Since El País newspaper pointed him out as “One of 2009’s figures”, he has forged his own way, exceeding expectations. After giving music to the film Fuga de cerebros and accompanying Katy Perry in her concerts in Spain, Carlos changed his music, developing his rock side and leaving a place for his rap phrasing in songs with suggestive lyrics and irresistible melodies. His second album, La Idea Salvaje, is the culmination of that sound, thanks to which he has gotten for several weeks the number one place for most shared singles in Spotify and has become one of the artists with more appearances in festivals and more followers in the social networks.