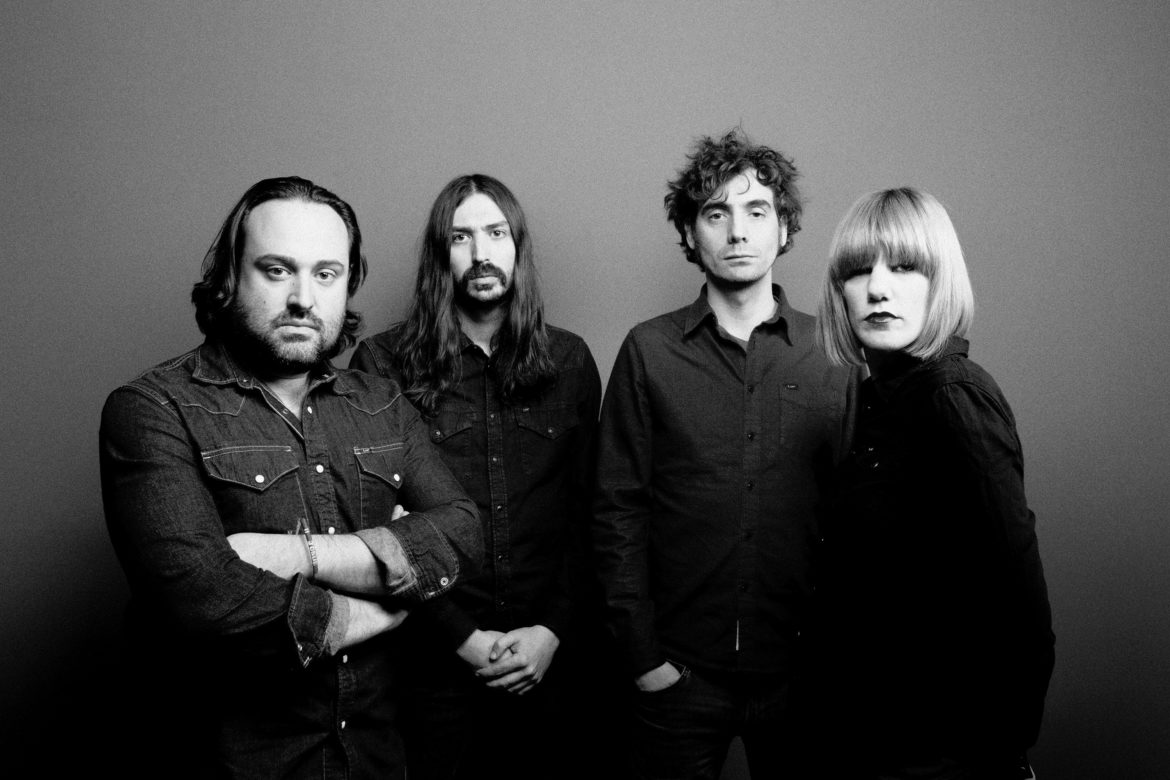 With two albums in the market, Aurora & The Betrayers (Madrid) establishes itself as one of the most original and unclassifiable proposals within the national context and as one of the bands with the most international future projection.

In 2013 Aurora García (vocalist), Jose “Funko” (guitar), Josué García (trumpet), Víctor Frutos (manager) and Martín García (saxo/keyboard) decided to share and record some ideas that, because of their style, they could not include in other projects. These ideas ended up becoming, quickly and almost accidentally, the major project of all their members. Their distinguishing feature starts from “vintage” black and rock music to transgress styles in an honest way, going more deeply into everything they listen to. If this originality was joined by a powerful and mature voice, despite Aurora’s youth (for many, Spain’s best voice), the result would be a unique group with a lot to say.