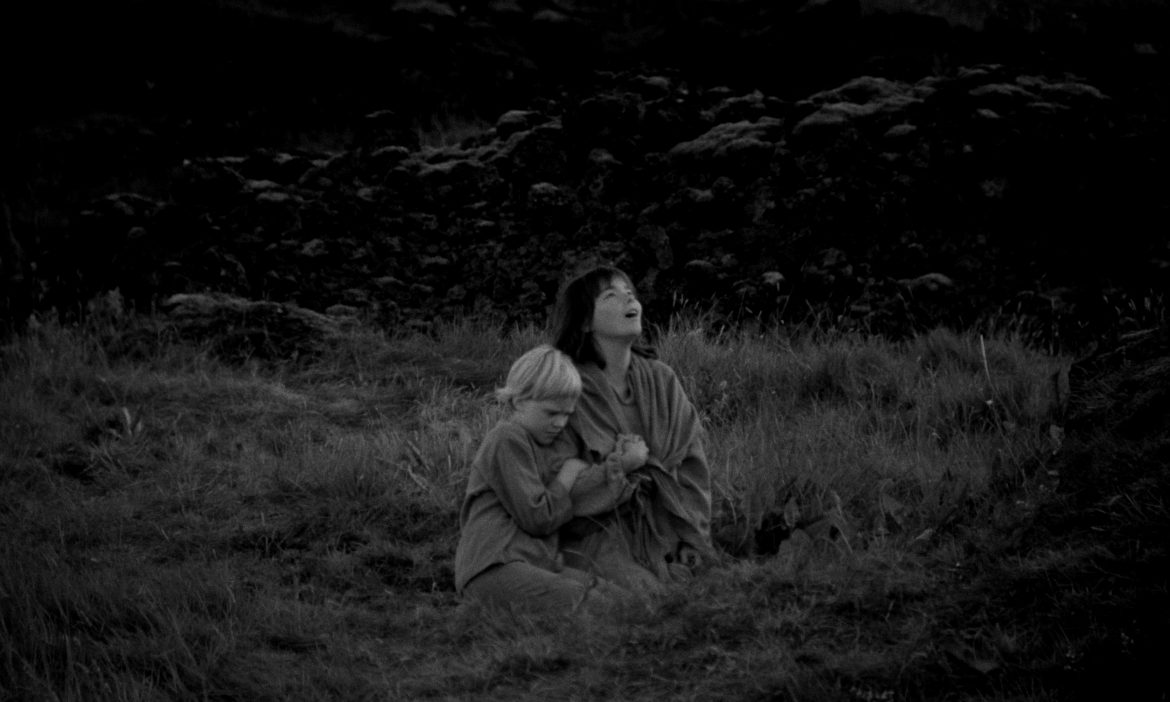 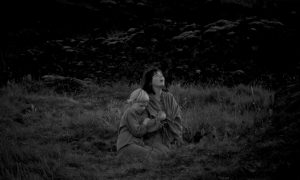 The restored copy of The Juniper Tree by Nietzchka Keene will be screened on Monday 25th, at 7:30 pm, at the Monopol Screen 4. The film is included in the Déjà vu section, which in 2019 is centered around the work of seven female authors who broke with the established norm. This section that edition after edition rescues essential titles will screen recently restored copies of works by filmmakers such as Barbara Loden, Nietzchka Keene, Chantal Akerman, Larisa Sheptiko, Nina Menkes and Agnès Varda.

Screened at the Sundance and Rotterdam festivals, The Juniper Tree (Iceland, 1990, 78 min.) is set in the Medieval Age, when a woman is burned in a bonfire as she is accused of witchcraft. This event forces her daughters to flee in search of a secure place. 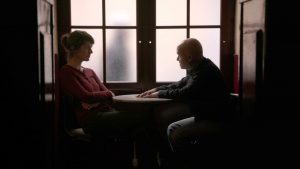 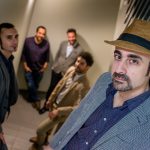 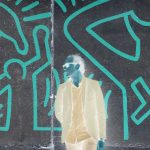 French musician Michel Legrand will be one of the protagonists of the Las Palmas de Gran Canaria International Film Festival’s 2nd Monkey Nights. Guitarist Yul Ballesteros has developed the arrangements for some of the most famous works of the composer of “Les parapluies de Cherbourg”, who passed away last January 26th, to take them to The Paper Club’s stage (10 Remedios Street) on Monday, March 25th, at 10 pm. He will play alongside four fellow Canarian musicians: Suso Vega on the drums, José Vera on the saxophone, José Alberto Medina on the keys and Tana Santana on the double bass.

The Yul Ballesteros Canarian Quintet’s concert (free entrance until filled to capacity) was a direct assignment the Festival asked the Gran-Canarian musician. The performance will revolve mainly on the works of Legrand awarded with the Oscar and belonging to the films películas “The Thomas Crown Affair”, “Summer of ’42” and “Yentl”. Yul Ballesteros, with a jazz career and training, will also explore alongside his quintet Legrand’s career directly related to jazz, with songs like “Round Midninght”, “I Love Paris”, or the aforementioned “Les parapluies de Cherbourg”.

DJ Mono / Stereo Selector’s session will put a follow-on to the night.