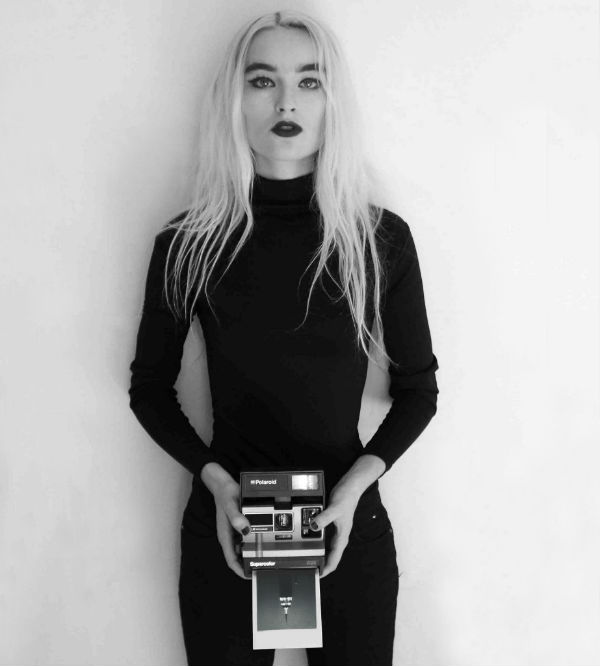 The Canarian audience haven’t have the chance yet of enjoying Cintia Lund, despite the fact that she could be considered, from an opportunist viewpoint, a local artist. Actually, although she was born in Las Palmas de Gran Canaria, her traveling spirit and an avalanche of cultures are an indivisible part of the Cintia Lund that now comes back to her native city turned into one of the breakout artists of Spanish independent music. She moved to Stockholm when she was only three months old, then to Brooklyn when she was seventeen, and from there she went to Madrid, where, being just twenty-three years old, she has signed up with Subterfuge to release a debut album in which are noticeable a lot of the influences she has accumulated throughout her journey. A sinuous and street rock, with a classical touch, but at the same time of perfect fitting within the current music scene. “I’m not a hipster”, she sings in one of her songs; what is clear is that she does not need to follow any trend to captivate those who run into her proposal.