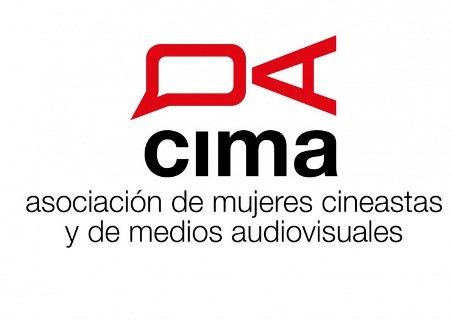 Filmmaker Cristina Andreu and screenwriter Virginia Yagüe, present in Gran Canaria as members of the festival jury, were sitting this Saturday night in a restaurant, whose security cameras recorded what happened, when the producer Marta de Santa Ana Pulido approached and photographed them with her mobile phone while proffering insults against Cristina Andreu. Immediately afterwards, Luis Roca Arencibia, current secretary of Communication of the CCOO Endesa Interempresas Union Section and president of Audiovisual Plural de Canarias, hit the filmmaker in the face with his hand and yelled at her various insults.

The injuries caused by the attack on Cristina Andreu, who has reported what happened at the police station, required medical assistance, as reflected on the emergency clinical report drawn up to that effect.

CIMA denounced producer Marta de Santa Ana Pulido at the beginning of last month for misusing the name Association of Women Filmmakers and Audiovisual Media as well as the slogan # MásMujeres devised for the GOYAS awareness campaign in February 2018.

CIMA and the Las Palmas de Gran Canaria International Film Festival condemn physical and verbal violence, deeply regret male chauvinist violence exists as well in the Cultural area and encourage institutions, professionals and the media to publicly denounce abuse in any of its forms.