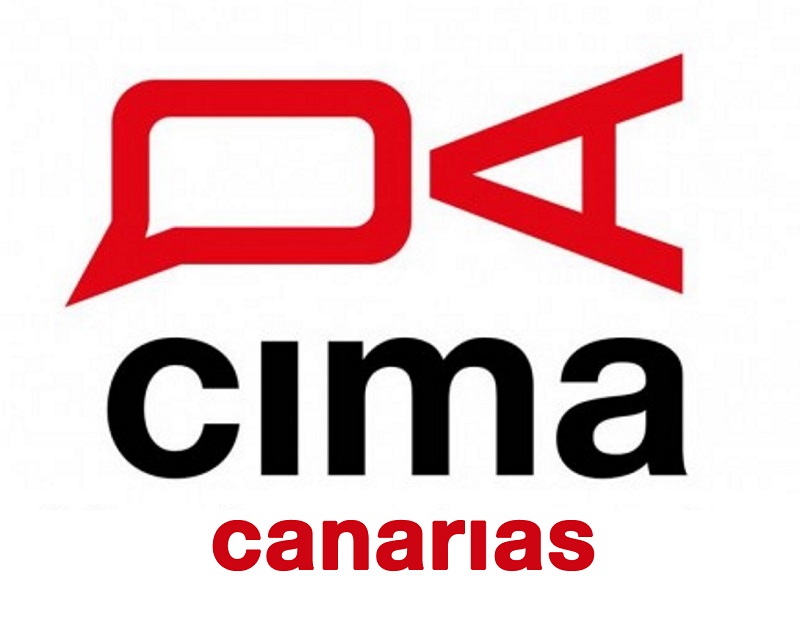 Las Palmas de Gran Canaria, Saturday 23 March 2019. Las Palmas de Gran Canaria’s Gabinete Literario (plazoleta de Cairasco) will hold on Saturday 23rd and Sunday 24th the program organized by the Canarian delegation of CIMA Asociación de Mujeres Cineastas y de Medios Audiovisuales [Association of Female Filmmakers and Audiovisual Medium Female Workers], which is currently formed by four hundred women from creative or technical departments in the audiovisual medium. Under the title #MOREWOMEN, a group of female experts will share their experience and opinions throughout different meetings and panel discussions to which men and women from varied fields have been invited.

Cultural and Film journalism and Documentary Films are the two topics the first session has being designed around. It will start at 11 am with Marta de Santa Ana’s greetings (she is CIMA’s delegate in the Canary Islands). Two master classes and two panel discussions, all of them led by women who work in the audiovisual sector and the media, will serve to explore both topics.

At 11:30 am, journalist Begoña Piña, 2018 Communication Award Alfonso Sánchez of the Spanish Academy of Cinematographic Arts and Sciences winner, will talk about the Commitment to an egalitarian film journalism. Then she will join, at half past noon, the panel discussion Cultural and Film Journalism, in which the following professionals will also intervene: María Guerra, journalist and hostess of La Script, Carmen Delia Aranda, editor for Canarias 7’s cultural section, and Nora Navarro, editor as well for La Provincia’s cultural section.

In the evening, and always at the Gabinete Literario, Pilar Pérez Solano, winner of the 2014 Goya Awatd for Best Documentary Film with Las maestras de la República, will focus her master class on The evolution of the documentary film (6 pm). She will later join the panel discussion The rise of documentary film alongside Almudena Carracedo, director of El silencio de los otros, as well as screenwriter and director María Miró and Virginia Rubio, executive producer on Terra Incognita Docs.