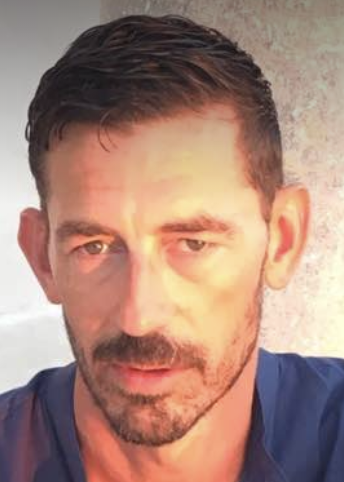 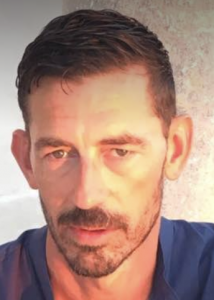 Cédric Succivalli grew up in Marseille and then moved to Paris. He studied under Positif critic Michel Ciment and graduated from the University of Aix-Marseille with a master’s thesis on MY OWN PRIVATE IDAHO by Gus Van Sant. He went on to study at the University of Paris VII Denis Diderot, with a thesis on David Cronenberg’s CRASH. He subsequently taught French at the University of Bath and UWE Bristol and worked for Arte France Cinéma as part of the film funding committee. A former performer for Carolyn Carlson and Rosalind Crisp, and a model for Margiela and Yamamoto, he has served as President of the International Cinephile Society for fifteen years, and during that time he has been regularly attending and writing about festivals around the world. He has served on juries at festivals such as the Noir in Fest. In 2018 he became a consultant for the Giornate degli Autori sidebar section of the Venice Film Festival.