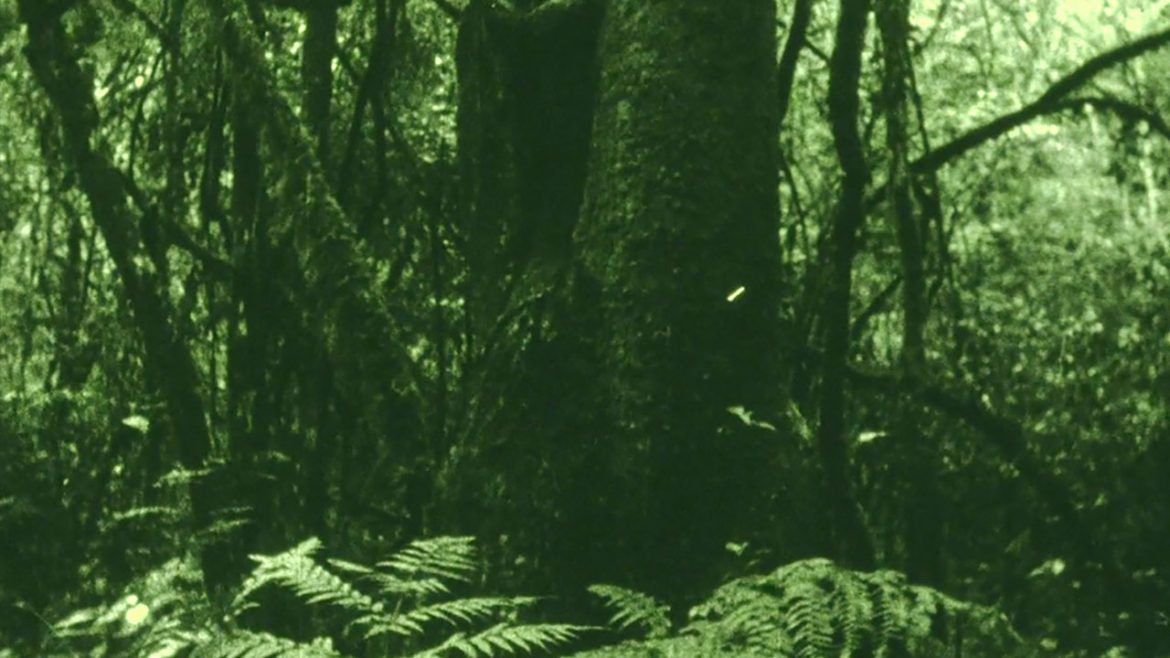 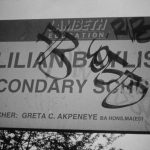 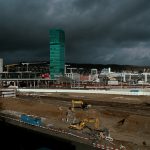 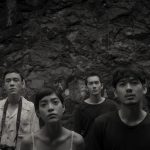 Las Palmas de Gran Canaria, Wednesday 31 March 2021.- Films that move within exploring territories traditionally have their place in Las Palmas de Gran Canaria International Film Festival. Film critic Antonio Weinrichter is one of the voices within the Festival’s hard core and also their firm advocate. From his position, he claims in the catalogue that the new competitive section Bande à Part “is an official way to recognise an established fact, to endow this category with awards and everything involved in becoming official, and to having a fixed role in the programming”.

In that regard, he recalls the retrospective D-Generation which, a dozen years ago, “drew a map of the Bande à Part that had been simmering around here, with no curator (and no Academy, of course) to account for it”. He also recalls retrospectives such as Filmmakers in Front of the Mirror or the cycles devoted to filmmakers Naomi Kawase or Chris Marker, which, according to him, “show the existence of a pattern, a pro Bande à Part substance, in the DNA of this festival”.

Fiction and non-fiction, features and short films, all appear in this section incapable of ignoring the “massive expansion” of the pattern existing both in audiovisual essays and in works that resist traditional ways, forms or languages.

And the jury in charge of granting the awards for Bande à Part’s first edition are: Vanina Saracino, an independent curator, programmer and writer; Rosa Franquet, a programmer expert in research in emerging sectors of audiovisual communication; and British Justin Jaeckle, DocLisboa International Film Festival’s programmer, writer and editor working across contemporary culture, art and the moving image.