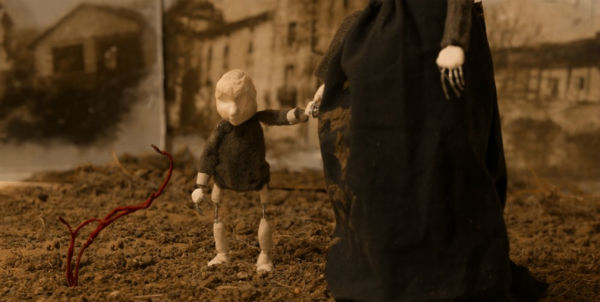 Production
Lekuk Kultur Elkartea [es]
Director
Atxur Animazio Taldea (Colectivo)
Screenwriter
Andoni Egaña
Producer
Patxi Azpillaga
Synopsis
Euxebi’s father was killed during the war. In her youth, Euxebi suffered the repression of Franco’s regime and, to this day, despite the fact that the dictatorship ended long ago, she has not had the chance to recover the memory of her father. After many years, when they finally open the grave where her father is, Euxebi puts a picture next to his bones.
Format
DCP, color
International Sales
Kimuak
Filmography
Atxur Animazio Taldea (Colectivo)
SPAIN