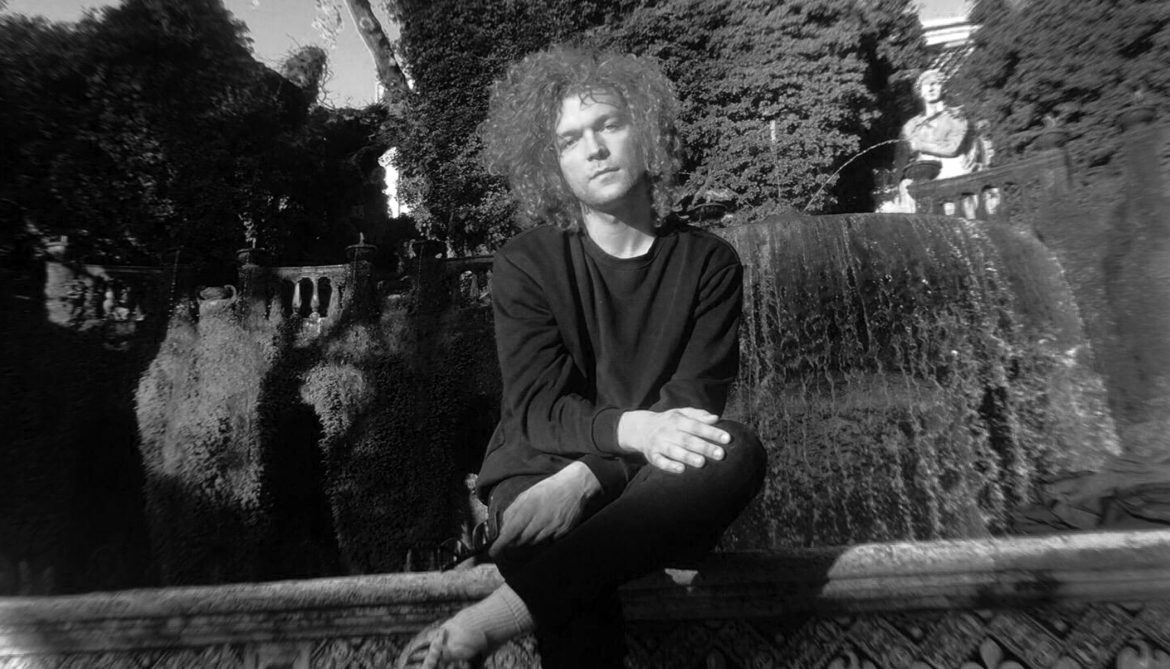 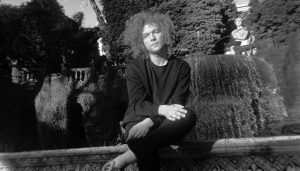 Ant Cosmos is a project led by Javier Auserón in which dream pop and indie rock alternate in equal parts. Based in Gran Canaria, his music mixes rudimentary sounds with atmospheric elements, something that is faithfully translated to his live shows, which stand out for their effervescence and their danceable tradition. With influences such as Gus Dapperton, Bon Iver, Ben Howard, The 1975 or Mac Demarco among others, this project tries to incorporate the kitsch movement to the musical field, where the style that predominates is precisely the absence of style (welcome then, post- millennial age). A new universe to discover and enjoy … Flecha turquesa, Nora, Carretera bajo el mar or Tus redes are some of the songs that appear as the calling card of Ant Cosmos on their Spotify / Youtube channel.