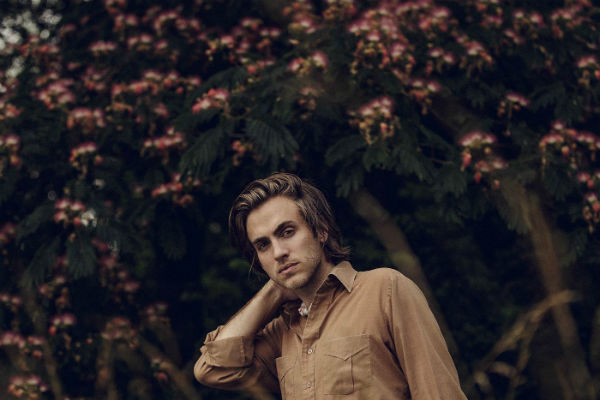 The idea of a mythical Nashville where we can imagine we’ll run in every corner into a folk singer of extreme sensitivity, broken heart and a song book that oozes the essence of American tradition fits perfectly with Andrew Combs, a Texan who lives in “the city of country” and who is already acknowledged as one of the outstanding voices of American music, as he is portrayed in the renowned documentary film Heartworn Highways Revisited. From there, he has given us three impeccable albums with devastating songs in which the classic is not in contradiction with his personality and the renewal of the genre, and in which the country-rock of big names such as Guy Clark or Townes Van Zandt go hand in hand with the melodic and melancholic sense of Nilsson.

Andrew Combs is undoubtedly one of those artists that are forging their paths in a rising and solid way within USA’s national scene. He will bring to the Monopol Music Festival on Wednesday, April 11, at the CICCA Theater of Las Palmas de Gran Canaria his new album “Canyons Of My Mind”, which has been praised by giants of the musical critic sphere such as Uncut, Mojo and Rolling Stone, after having travelled around cities such as New York, Washington, London, Berlin, Paris, Copenhagen, Nashville, Seattle, Stockholm, Manchester or Amsterdam in a long promotion tour.