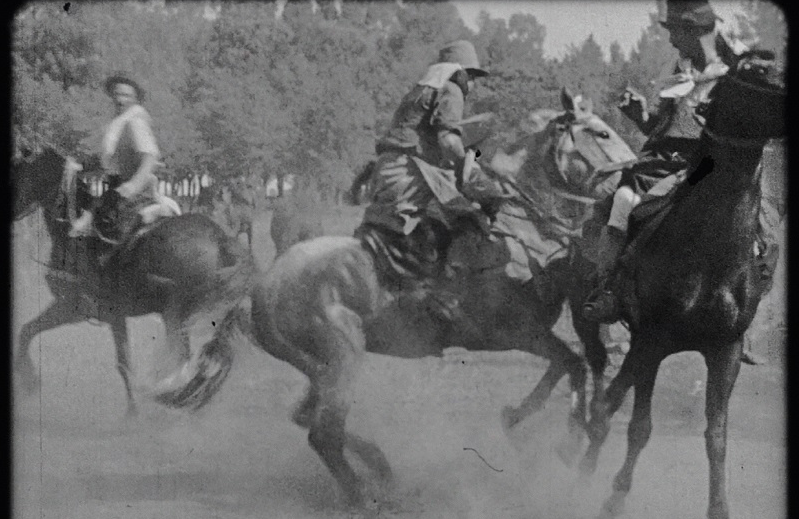 On Tuesday, April 4, at 10 a.m., the Monopol’s screen 2 will host Rustlers’ press screening. After it, at 11:30 a.m., Albertina Carri will give a press conference, and will present, in the evening, at 9 p.m., the first audience screening at the Pérez Galdós Theater.

The idea of reconstructing Isidro Velázquez’s story, a popular and rebel cattle thief, served as the starting point for director Albertina Carri to investigate “who are the true rustlers in this country’s history”. Carri, who took part in the Festival as a member of the disappeared jury José Rivero in 2005, navigates again between documentary and fiction. Rustlers shares something, in its director’s opinion, with The Blonds -a film shown within the ‘Cineastas frente al espejo’ cycle in 2008-. This was a “search for memory’s fiction” and Rustlers is, she says, “creating a first person between the autobiography and fiction of that memory already shaped”. The film, internationally released at the Mar del Plata Festival and screened as well at Berlin, is entirely shot with archive material dating from 1920 to 1983. 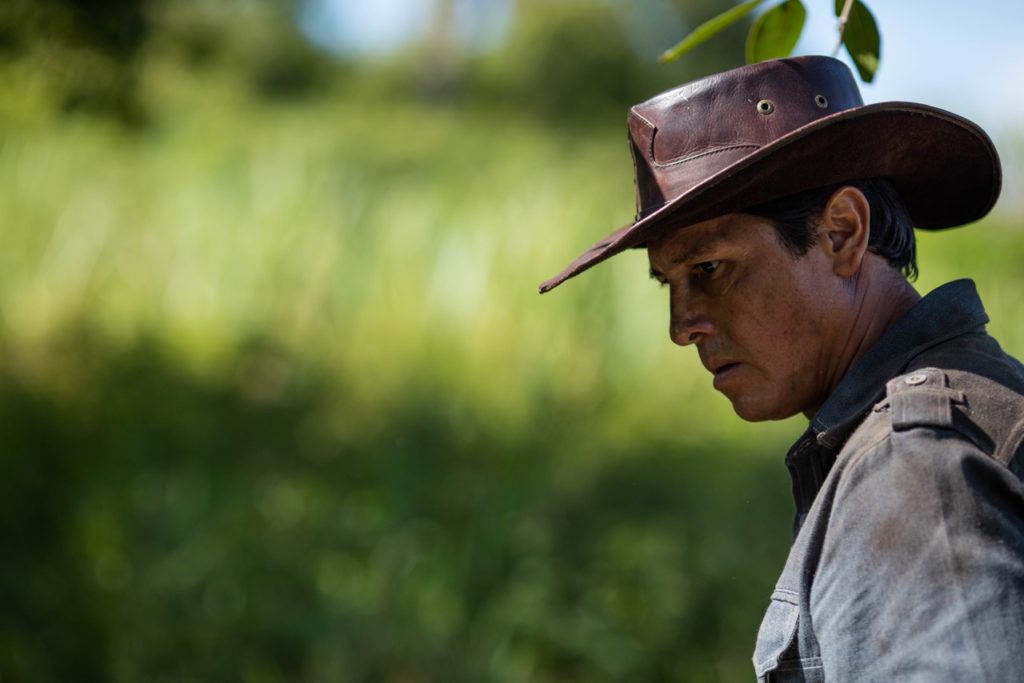 At noon, the Monopol’s screen 2 will also screen the first film Guilty Men (Iván D. Gaona, 2016, 115 min.), a story of peasants, love and suspense in the Colombian rural province of Santander where a truck driver who transports sugar canes wants to win the love of his ex-girlfriend Mariana back, while she intends to marry her new partner. Guilty Men had a significant run at the Venice, Toronto, Warsaw and Bogota festivals. At 6 p.m., the film will be screened for the public at the Pérez Galdós Theater.