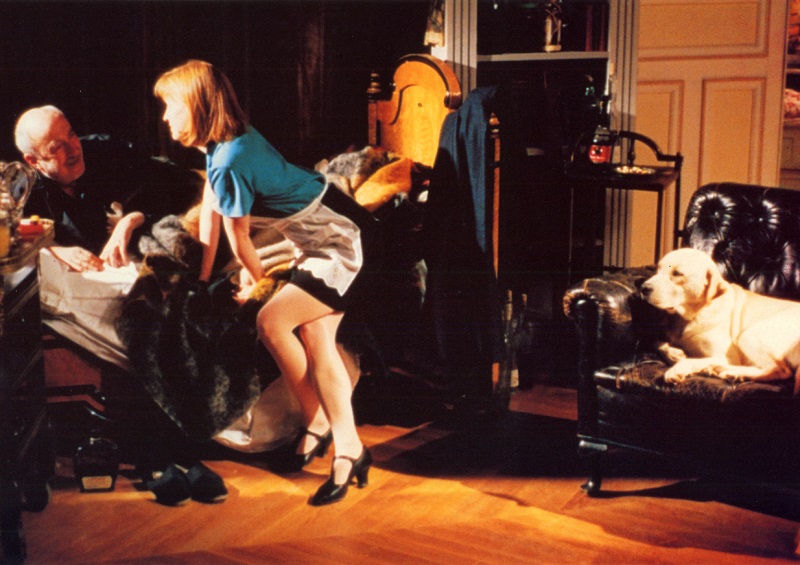 A charming and wondrously inventive fable, which tells of the various reversals of fortune that affect nineteen-year-old Nicolas, who is the oldest son in a wealthy family. He works in a cafe, where he washes dishes while trying to impress the owner’s daughter, who has a temperamental boyfriend. One night, he follows his gang in an adventure that will become more risky than usual… Winner of the FIPRESCI Prize at the European Film Awards.