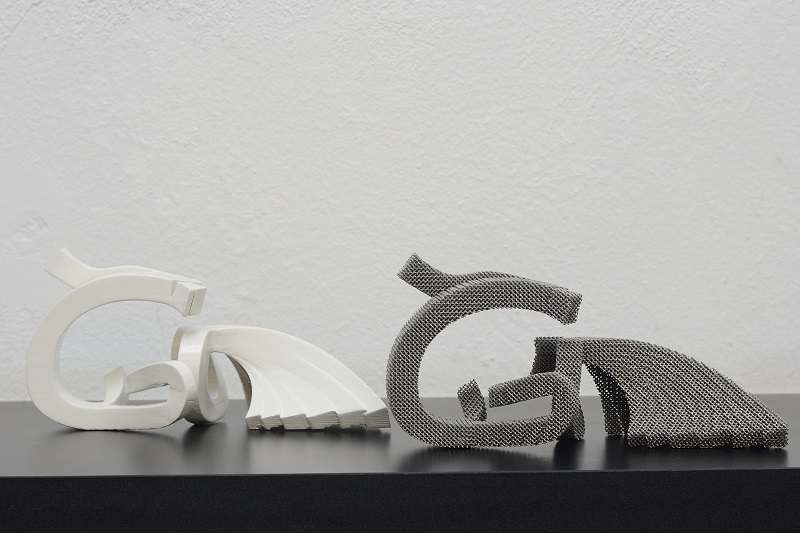 Since most of them have been coproduced by different countries, their origin is once again representative of the current state of production in Europe, America, Asia, Africa and Oceania.

There are 125 feature films and 103 short films coming from Europe, being 30 of those features and 55 of those short films from Spain. The rest of them come from Switzerland, France, Portugal, Germany, Austria, Belgium, Denmark, Slovenia, Finland, the Netherlands, Island, Italy, Lithuania, Norway, Poland, United Kingdom, Czech Republic, Romania, Russia, Sweden and Ukraine.

79 features and 52 short films are coming from America, among which is significant the amount of Argentinian (20 features and 13 short films) and American works (16 features and 20 short films). In addition, Brazilian, Canadian, Chilean, Colombian, Cuban, Mexican, Peruvian, Uruguayan, Panamanian and Ecuadorian productions have also been submitted.

From the 65 Asian features and 39 Asian short films accepted, 18 and 4 are, respectively, Chinese, and 14 and 25 South Korean. There are also Asian films coming from Afghanistan, Azerbaijan, Bhutan, Qatar, the Philippines, India, Indonesia, Israel, Japan, Kazakhstan, Malaysia, Singapore, Taiwan and Vietnam.

There are only 6 African submissions, all of them intending to participate in the Feature Film Official Section. Two of them are from Lebanon, while the other four come from Egypt, Libya, Syria and South Africa. There are also two features and one short film coming from Australia.

Although the Las Palmas de Gran Canaria International Film Festival’s selection committee has been working for months in the composition of this 19th edition’s film cycles while scouting material in other film festivals, these are the works ―all of them unreleased in Spain― they will have to assess and select for the different sections making up the program. These sections emphasize the Festival’s nature and commitment to a kind of cinema defined by a formal stylistic risk-taking and by a rather unusual approach to diverse contents.

On the other hand, the submission deadline for the International Market of Almost-Finished Films (MECAS) has been extended until the end of the month. Starting on February, local projects can be submitted to Isla MECAS.