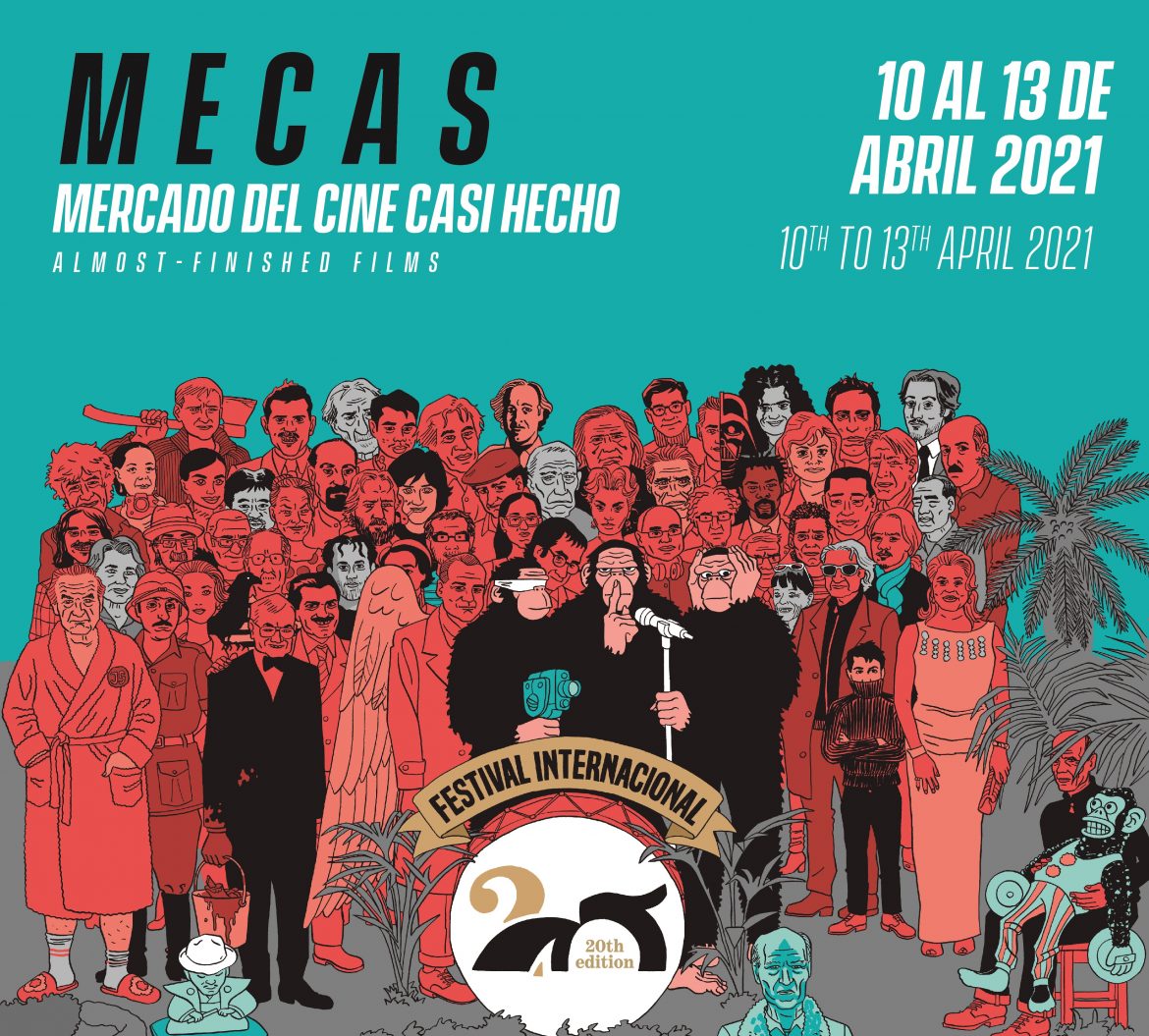 Las Palmas de Gran Canaria, Monday 29 March 2021. The fourth edition of Las Palmas de Gran Canaria International Film Festival’s Market of Almost-Finished Films and Films to Be Made (MECAS), scheduled from April 10th to 13th both online and at the Elder Museum of Science and Technology, has announced the 19 finalist projects selected for its two international markets. In this special edition the Market has shown its commitment to all projects submitted last year while giving a chance to new participants, too.

9 projects are finalists for the Almost-Finished Films category, the market for films which are still in an editing or postproduction stage, and the 8,000 euros prize that comes with winning it. 10 projects are also finalists for the Films to Be Made category, a new feature of this fourth edition, aimed at filmmakers with in-development projects that will compete for its 5,000 euros prize. Submitted projects have come from 41 different countries, out of which Spain, Argentina, Brazil, Colombia, Chile, France, Georgia, Mexico, Portugal and the Dominican Republic still remain.

MECAS, held by the Las Palmas de Gran Canaria International Film Festival, aims primarily to the national and international promotion of filmmakers, producers and services companies from the Canary Islands, as well as to the internationalization of its projects and professionals. MECAS also intends to become a referential market at a European and Latin American level for independent filmmakers and production companies.

As long as the current pandemic situation allows it, some of this edition’s participants will come in person while some others will participate online in the different activities programmed by the Market.

MECAS has announced, too, its activity program, which will take place in parallel with the viewings, pitches and one-on-one meetings of the selected projects. In addition to the First Cut Workshop, advanced in an early note, that will be taught by Emma Tusell, there will be an online masterclass on Creative Production given by María del Puy Alvarado, 2021 Oscars’ Best Documentary nominee for Agente Topo (Maite Alberdi, Chile, 2020); and a meeting with Isaki Lacuesta, director of Entre Dos Aguas (2018) or La próxima piel (2016), who will be accompanied by Isa Campo, his regular co-director. Registration online or in person for these activities will soon be open.