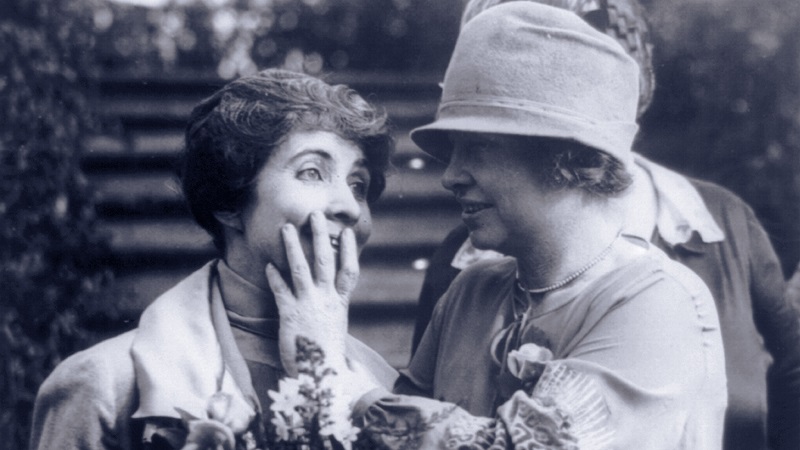 The first one is Because the World Never Stops, by directors Maximilien Van Aertryck and Axel Danielson (Ten Meter Tower / Hopptornet, Sweden, 2016), thanks to which they return to sociological analysis through the image of people going through stressful situations; in this case, some television hosts show the other side of the daily theatrical informative process. The German Hiwa, a tale from a childish point of view that mixes the Filipino imaginary with the Greek one, arrives to the festival directly from the Berlinale. The American short film Ears, Nose and Throat, one of last year’s most acclaimed short films, selected at Rotterdam, Toronto, London or New York, an unusual reflection on daily violence that compares physical and psychological damage. In the second Spanish title selected (together with The Painted Calf, by David Pantaleón, from Gran Canaria), The I Mine, Moreno manages to link a diverse triple search on earth: that of humanity’s origins, that of wealth and that of the self. He thus creates a human being’s tale that reflects on himself and his fleetingness from the Australopithecus from two million years ago to nowadays. This section is closed by the French title Goût Bacon’s vital and subtle vision of suburb teenagers’ relationships; drops of intelligent humor and second readings on the international release of this short film.

A total of sixteen titles produced in twenty countries from five continents can be seen in this selection, coordinated for a second year in a row by José Cabrera, and that, as the official feature film section shows, reflect the thorough global search carried out by the festival. The second showing of the screenings 1, 2 and 3 of the short films will be on Saturday 8 at 10 a.m., noon, and 10 p.m., respectively.

The official section’s short film programming, supported for another edition more by Canarias Cajamar Foundation, keeps on betting on a cinema that entails a formal stylistic risk and on an unusual introduction to contents already varied. Each screening is proof of the current short films’ diverse reality, with essential elements to reinterpret our own reality. It is the filmmakers’ intuition, who deconstruct the film language discourse to reformulate narratives from a unique point of view. We shall find, among the selected works, tributes to outlawed genres, complex political discourses, returns to a lost spirituality, otherness’ beautiful depictions, panegyrics to memory, binary migrations or philosophical lessons.

More information about the selected short films at: