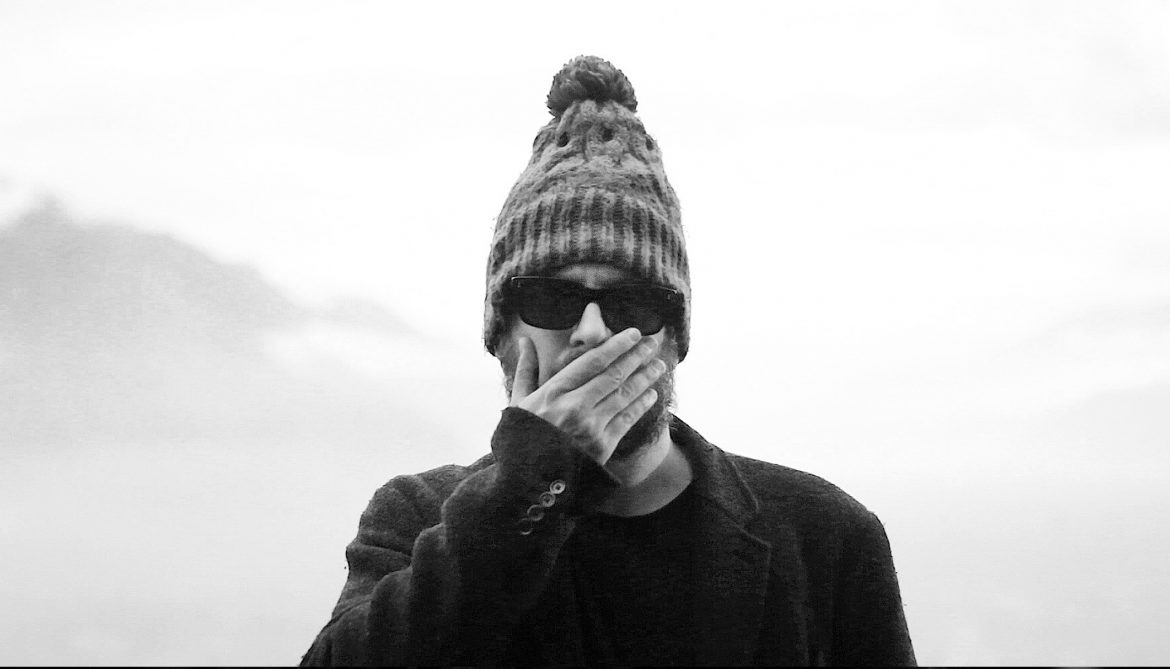 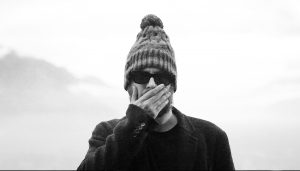 Mucho is the musical project of Martí Perarnau IV. Since 2010, his music has gone a long way from the conventional pop-rock of their first works. In his last album he keeps the name of the project, but he gets rid of his band to undertake on his own a surprising evolution, both musically and lyrically. ¿Hay alguien en casa? (Kartoffel Kollektiv, 2019) turns his career upside down, turning his path to electronica, using synthesizers and drum machines to weave, song by song, an almost conceptual work in musical terms, crowned with outstanding production (a national dream team with Ricky Falkner, Emilio Saiz, Xavi Molero and Julián Saldarriaga answered happily to the proposal). When heard from beginning to end this brave and risky work becomes an intellectual rave of sorts. His previous album (Pidiendo en las puertas del infierno) already warned us of what was to come, with its incipient use of technologies in coexistence with rock instrumentation. Throughout his career, Martí Perarnau IV has collaborated with Iván Ferreiro, Tulsa, Egon Soda, Berri Txarrak and Zahara, for which he composed Hoy la bestia cena en casa.