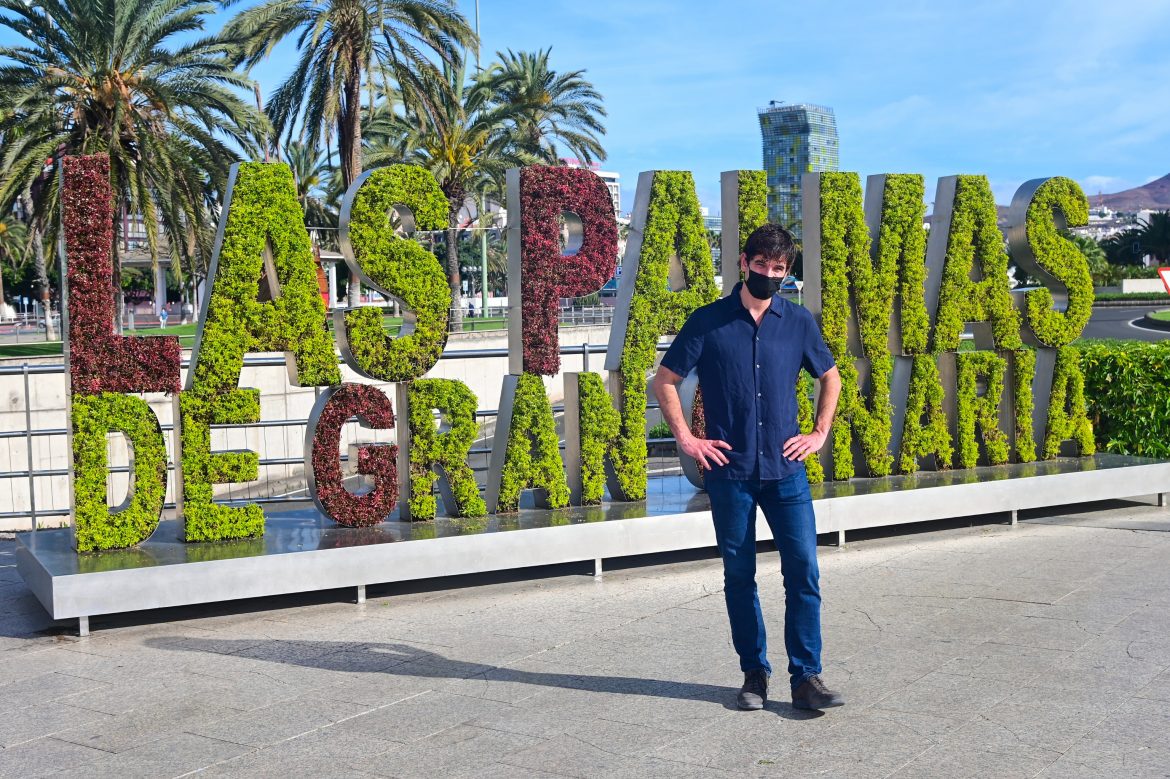  Panorama Spain has scheduled two screenings for the film, today Sunday at 5 pm and this coming Monday at 5 pm as well with an introduction by its co-screenwriter Raúl Liarte 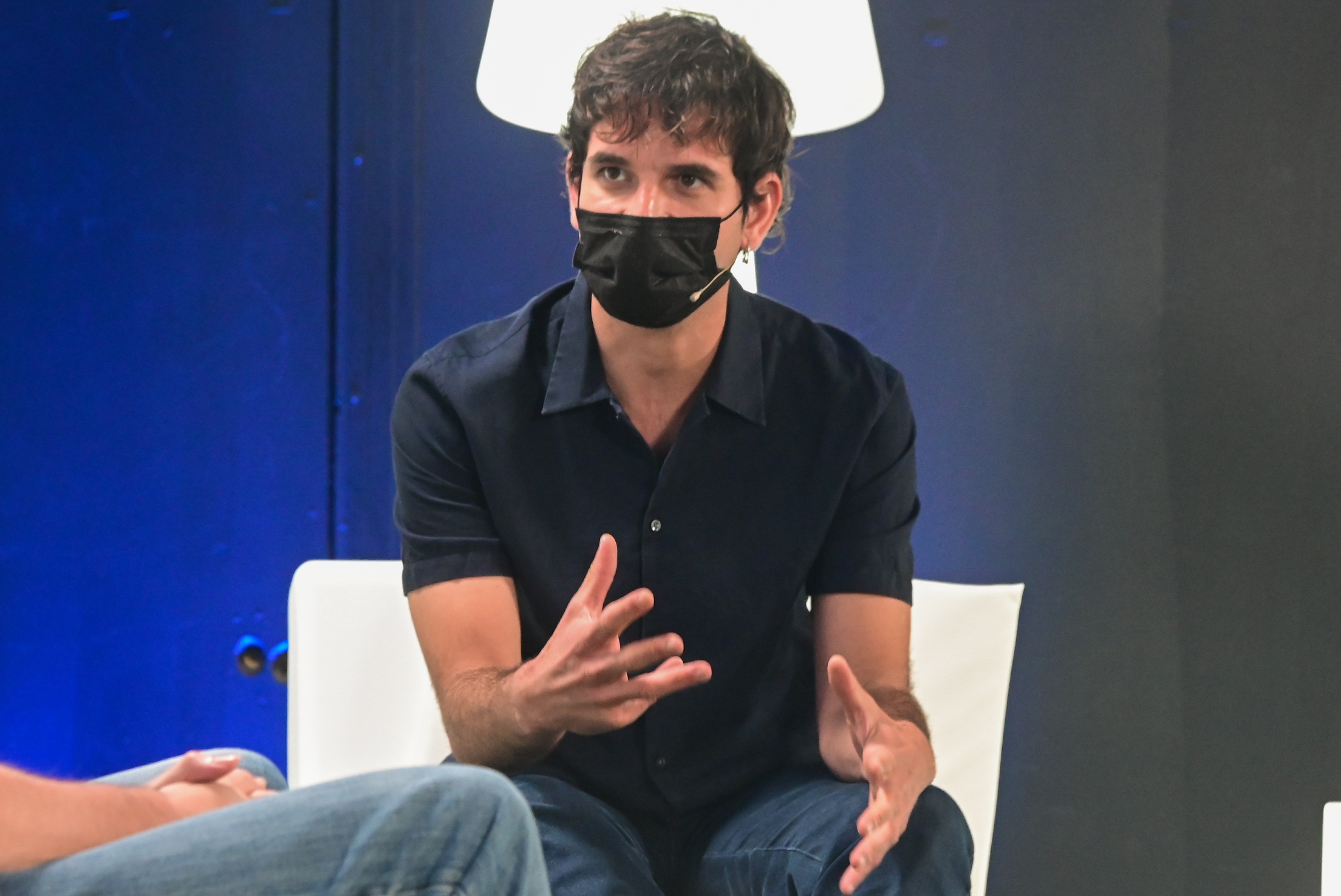 Las Palmas de Gran Canaria, Sunday 11 April, 2021.- The Las Palmas de Gran Canaria International Film Festival presents in its 20th edition a monumental film designated by the critics as one of the best film of the year, the devastating documentary film and winner of two Goyas, The Year of the Discovery, by Luis López Carrasco, who has been one of Spanish cinema’s main voices in recent years. The Year of the Discovery is an essential film for the understanding of our present and the forecast of our future.

The Year of the Discovery approaches the industrial dismantling, riots and burning of the regional parliament in Cartagena in February 1992, in contrast to the image Spain sold to the world, that of a modern, civilized and high-spirited country, capable of organizing and hosting two events of international significance: the Barcelona Olympic Games and the Universal Exposition of Seville, connected to the celebration of the quincentenary of Columbus’s arrival in the Americas.

López Carrasco portrays Spanish society through a conversation around a counter in a bar, the epicenter where everything happens, among all those who participated in the negotiations to avoid the closing of factories. The Murcian filmmaker creates a timelessness that brings past and present closer to each other, weaving them together and focusing on those anonymous protagonists of what was really a historical event. Protagonists who reflect on the undermining of union movement.

Rául Liarte, The Year of the Discovery’s co-screenwriter, who held a press meeting this Sunday morning, expressed that “the fact that the film had gotten to where it has is a secular miracle”, but, above all, he said it has been thanks not only to the whole crew and producers’ effort, but also to all the people that took part in it “opening up so generous and honestly to tell their stories and experiences”.

As they were getting to know their stories, he explained, “we realized how that confusion of experiences, frustrations and lives marked by disappointment and treasons affected their daily lives, in addition to seeing who the city had changed”. All that, he stressed, “we could confirm it through the flesh of the people who had been fighting and, in the end, had suffered all those consequences”.

“After establishing that direct relationship, and despite all the research we had carried out before, all this started to overwhelm us because The Year of the Discovery has a lot of an extensive investigation, as the work of a miner who goes down a dark mine and needs to use a little bit of light. And as we lighted that dark side of their history everything was pure gold, or rather, those people were pure gold”, he explained.

Liarte’s involvement in the film, besides being its co-screenwriter and playing the waiter of the bar where everything happens, has too, he said, “a cohesion of emotional, historical, familiar and sentimental destination because he was born in Cartagena”. Likewise, he explained that the shooting dynamic López Carrasco established wisely made possible for the writing stage of the film not to end with the documents or the screenplay itself, but to continue on the spot with the main characters, at the bar. That’s why both him and Luis could participate in the film as waiters who keep asking questions to the main characters.

That allowed, he said, “to take the writing relationship to another stage in which you directly involve in it all those people who told their experiences. After that came the editing stage, which required a whole rearranging and that was probably the kindest part”. They went through these three stages that are “what you think they can be, what people can give you, which is the strength of the film, and after that rearranging, once you have everything people gave you”. Around those three points, he explained, the film’s cowriting was carried out.

Despite its huge length (over three hours), the film has continued to travel Spanish theaters since its release in November. López Carrasco’s devastating reflection on economic dependence on the public service sector, job insecurity, temporary layoffs or the citizens’ negative assessment of union action are realities that still nag people and keep on causing general eagerness and debates.