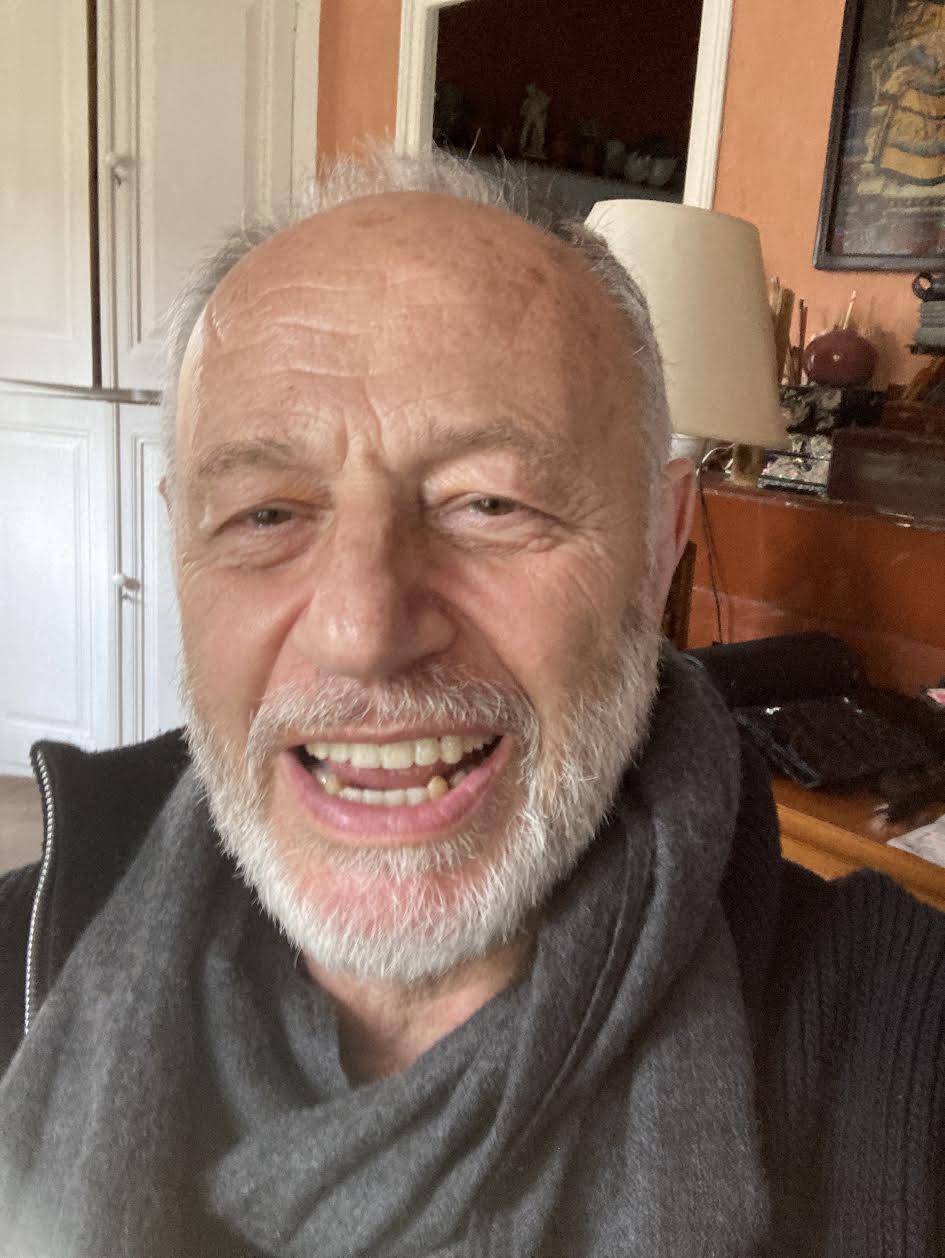 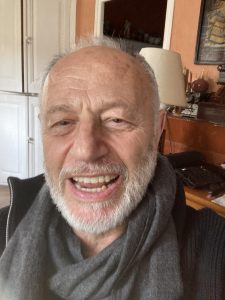 Edouard Waintrop was born in Suresnes, near Paris, on 3 June 1952. In his youth he spent more time in cinemas than at school and university. From 1974 to 1981 he managed the cinema of a cultural association in Montreuil in the suburbs of Paris. In 1982 he began to write for the Parisian newspaper Libération about film, photography, literature and shoots (in Cambodia, India, Argentina, Mali, Senegal, Peru, Mexico, United States, Italy and Ukraine).

In 2008 he was chosen to direct the Fribourg International Film Festival (FIFF) in Switzerland. In 2011 he managed two cinemas in Geneva and he was chosen to be the artistic director of the Directors’ Fortnight, one of the historical sections of Cannes. After spending seven years at the helm of the Directors’ Fortnight, he left in 2018 after its 50th anniversary celebration. In 2019 he began working with the Bordeaux International Independent Film Festival (FIFIB). In 2021 he was hired by the Red Sea International Film Festival in Jeddah, Saudi Arabia, as the artistic director for its first edition. He currently resides in a village in the Alt Empordà area in Catalonia, Spain.