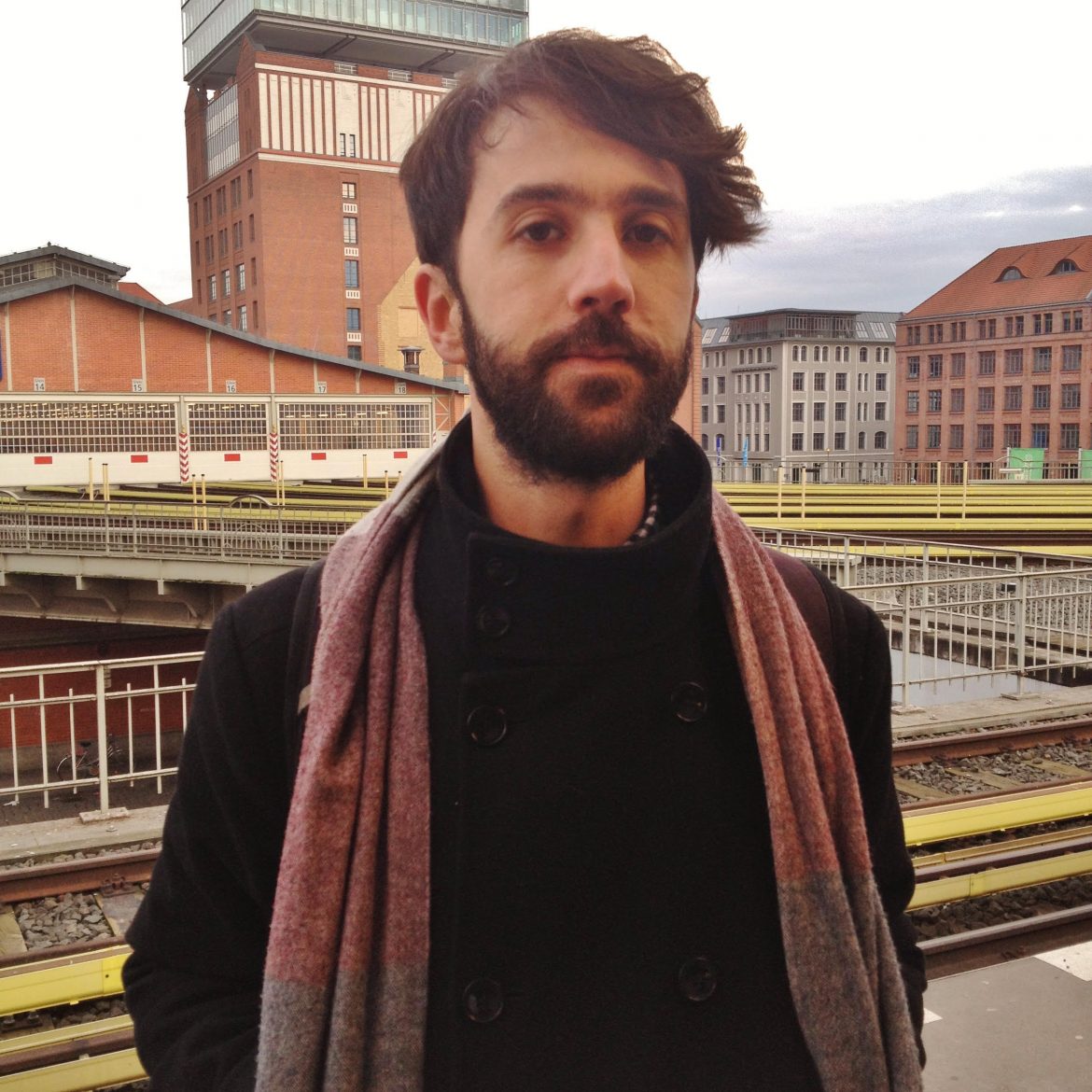 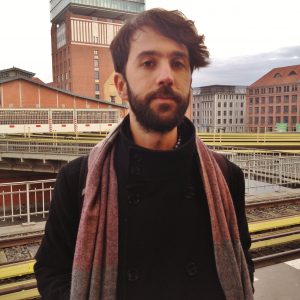 Alejo Franzetti was born in Buenos Aires in 1985. He is a film director and programmer. He is a member of the selection committee of the Berlinale Shorts (Berlin International Film Festival). He studied in the Argentinian film school Universidad del Cine (FUC) and made films of different duration (PANKE, EL CONTRABAJO, LA DESTRUCCIÓN DEL ORDEN VIGENT, among others). He worked as an assistant director for Matías Piñeiro and Manuel Ferrari. He has been living in Berlin since 2012, where he was Thomas Arslan’s Meisterschüler, in the Universität der Künste. He has also performed as a teacher and programmer for INVASION, the Argentinian cinema festival in Berlin.